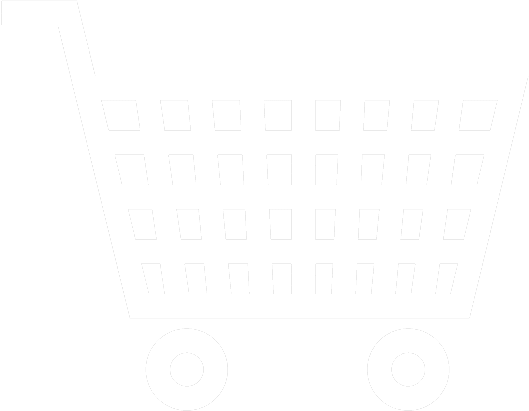 A few notes before starting – a standard cam install includes not only the cam, but also installing valve springs and hardened pushrods at the very least. Most cams will require a tune to run also, and the larger ones will also require fuel injectors to avoid maxxing out the stock injectors. It is best to check with your vendor and make sure you have all of the necessary parts before getting started. Here at PCM of NC, we have developed several cams that are excellent performers for the Trailblazer SS. They are listed HERE in our camshafts category.

Other standard things that should be replaced during a cam install include the front timing cover gasket, front timing cover seal, timing chain, harmonic balancer bolt, water pump gaskets, oil pump o ring, and valve cover gaskets. If you have a 2007+ TBSS you will also need a 3 bolt cam conversion kit. We have developed cam kits to supply the supporting parts you need, check them out HERE! If you have a high mileage vehicle, you may consider replacing the oil pump and or water pump as well since they have to come off anyway. You will also want to have coolant, transmission fluid and oil/filter ready for your install.

This how-to is intended as a guideline only. You are ultimately responsible for your own installation. 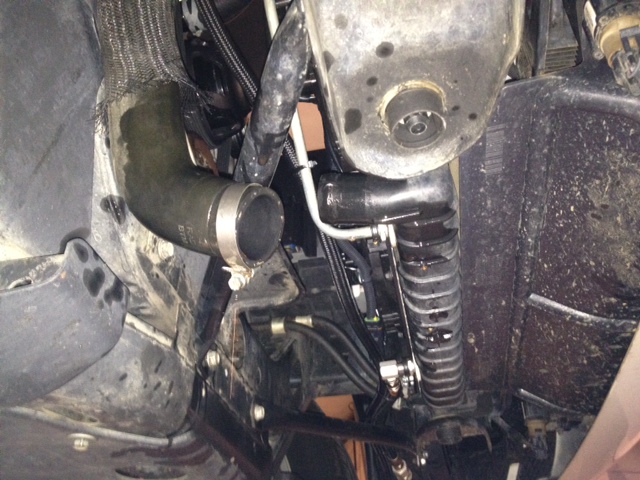 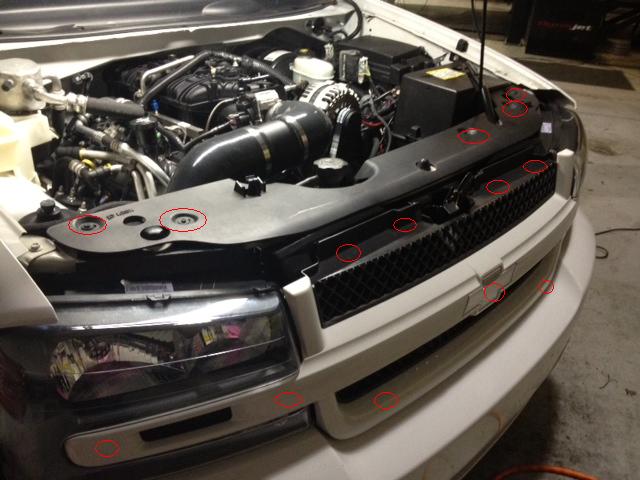 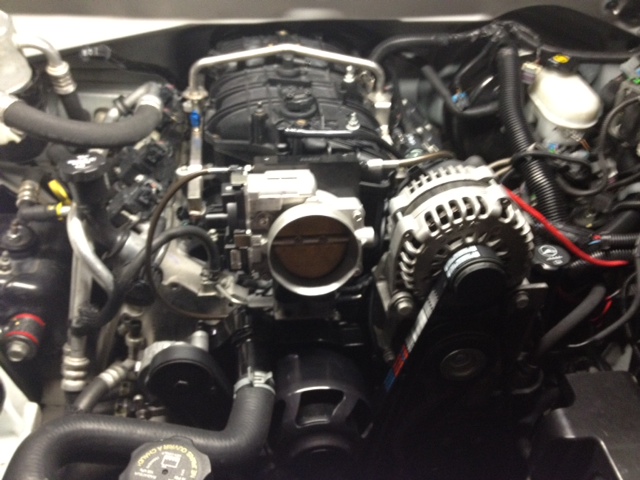 Engine harness disconnected and pushed out of the way 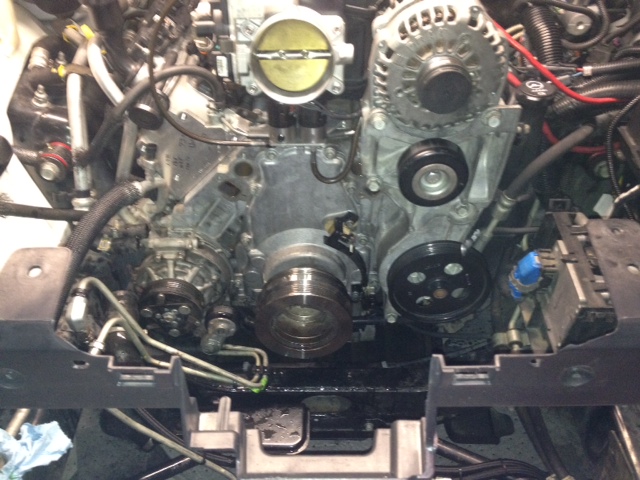 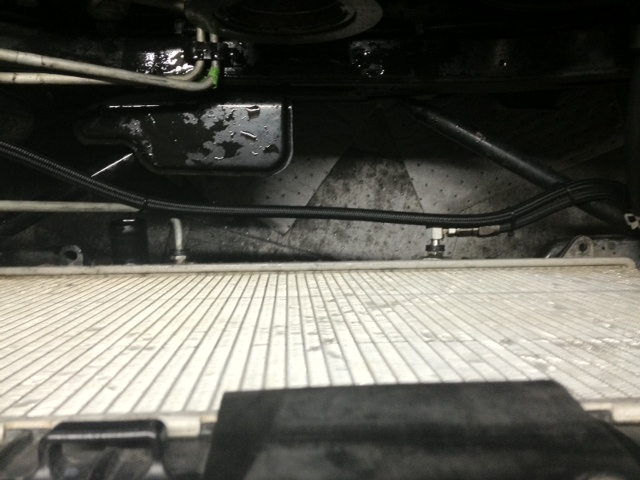 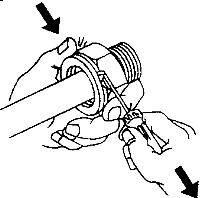 How to remove transmission line clips 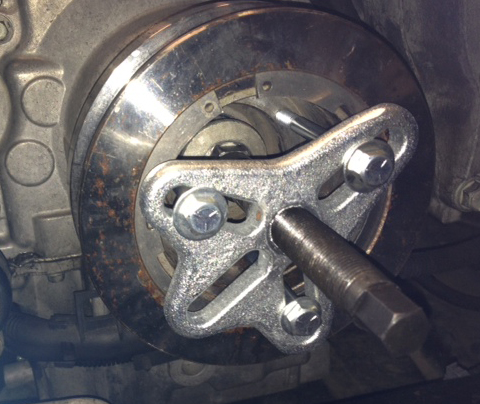 Removing a Powerbond balancer with a puller

Crane Valve Spring Tool installed onto springs.Tighten the 1/2″ nut to compress the springs and remove the locks. 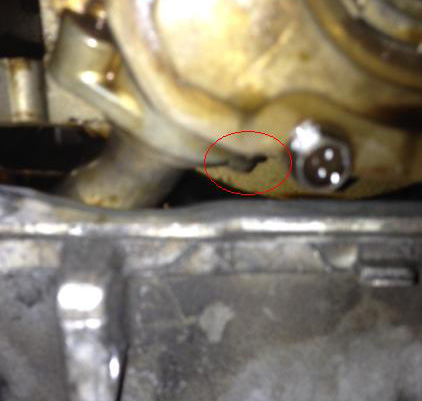 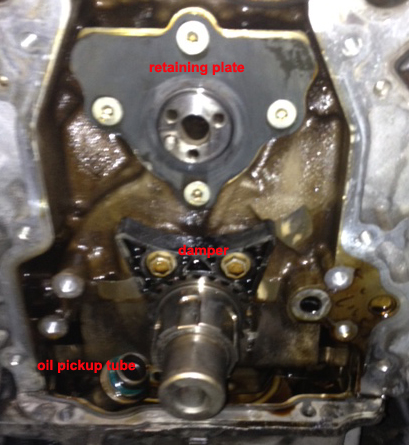 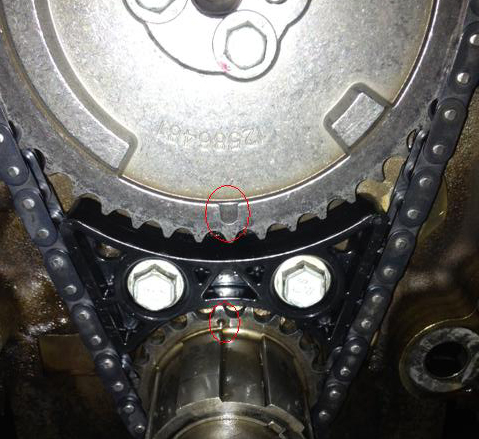 Brands We Work With

Summer 2022 COVID Update We are currently open and operating normally. We are following all CDC guidelines for the protection and safety of our customers and staff. Please call the shop if you have any questions or concerns

Sign up to get news, coupon codes, and special subscriber-only offers and information!