After having this Trans Am for years, the owner decided it was time for some serious power upgrades. He was looking to obtain about 500hp to the wheels in his near-stock automatic LS1. Running through the possibilities of doing a large naturally aspirated motor, nitrous, or forced induction, we decided that a centrifugal supercharger kit from Procharger would best suit him. We ran the car on the dyno before adding parts, where it laid down a respectable 305hp. We chose a D1SC upgraded head unit over the standard P1SC, ensuring that the blower kit would last him a long while should he decide to build a larger motor and run more boost down the road.

To make sure the car would have enough fuel, we also upgraded the injectors and fuel pump. We decided to maximize the gains by swapping out the stock exhaust manifolds for some Kooks Longtube 1 7/8″ headers (very impressed with the fit, anyone who has installed exhaust on a 4th generation car knows there is not much clearance!). Our customer also wanted to have a pillar mounted gauge pod, to which we added a wideband AFR gauge as well as a boost gauge. He also supplied a dash kit for turning the instrument cluster panel into blue LEDs instead of stock lighting, and had us install a new gauge overlay as well to the instrument cluster. These small upgrades went a long way in the looks department. Going back on the dyno, the car yielded 518rwhp and 480ft/lbs tq on 9 pounds of boost. Total transformation from a sleepy LS1 to making some serious power! 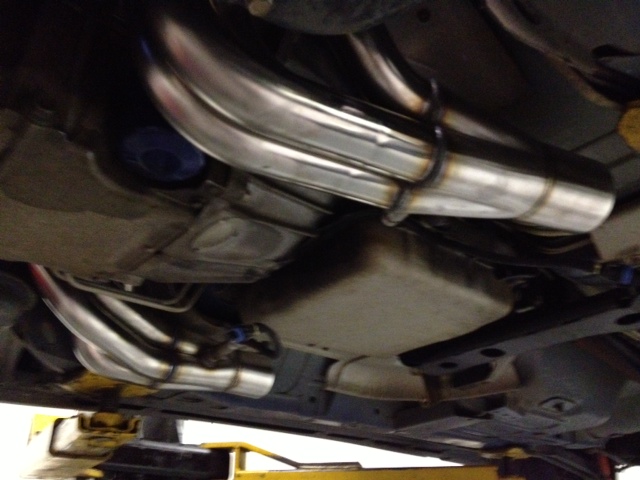 Yes we are OPEN! We are currently processing orders and tuning at our normal rate! BE SAFE! Dismiss