We originally had this Chevy SS on the dyno a few months ago, tuning it for the cold air intake and headers. This winter he returned for an install of our Crazy Joe cam – wanting to pick up more power without sacrificing driveability or having to add a converter. Since this customer is also thinking of adding forced induction down the road, we wanted to make sure we gave him a cam that would work well now as well as later down the road!

Along with our Crazy Joe cam, we also installed our Brian Tooley Deluxe Cam install kit, and a Melling 10296 oil pump to be safe. After the install, the car came around nicely during the street tuning and went back to the dyno for the final numbers, ending up at 441 rwhp & 421 ft/lbs of tq. Baselining around 391 & 394 rwhp, that made for a gain of around 47 rwhp from the cam alone! 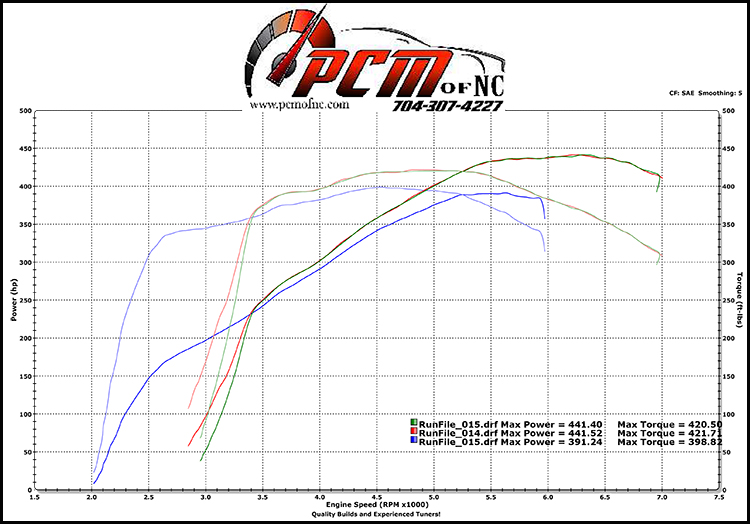 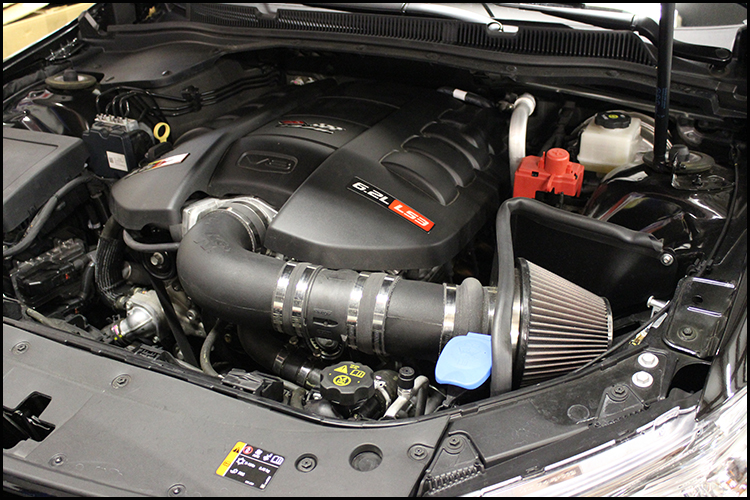 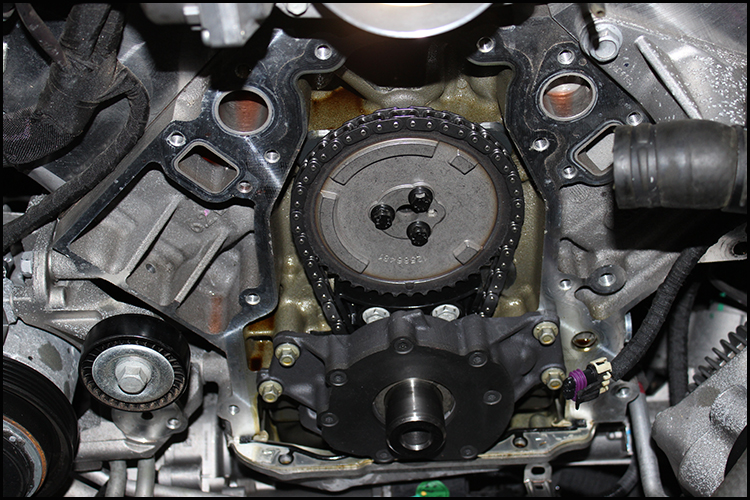 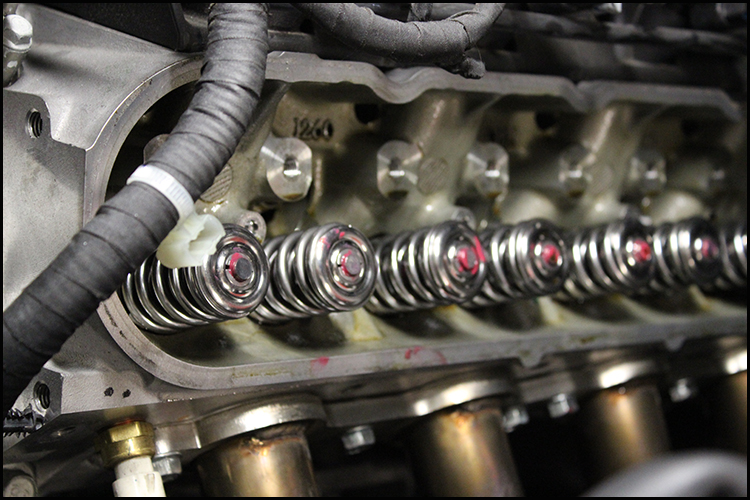